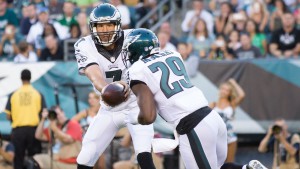 As the old saying  goes, the more things change the more they stay the same.  For the Philadelphia Eagles that provides a great summary of what went down in their 26-24 loss to the Atlanta Falcons on Monday night. It was a carbon copy of many games in 2014 where the offence and defensive front […] 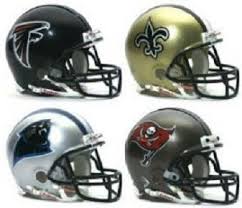 For a division where the winning team in 2014 incredibly had a losing record, the NFC South has three good teams that could win it in 2015 and another team on the rise.  Atlanta Falcons 2014: finished regular season 6-10 (3rd in division) Offence: an outstanding passing offence with boom receivers Julio Jones and Roddy White for quarterback […]