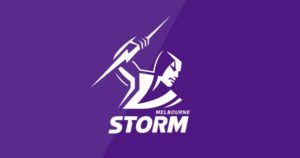 The NRL is finally back! And with it came a new era for the mighty Melbourne Storm. That new era kicked off in fine style with a 22-12 victory over the Brisbane Broncos in the NRL season opener on Thursday night at AAMI Park. After seemingly having the game in their control after leading 16-0 […] 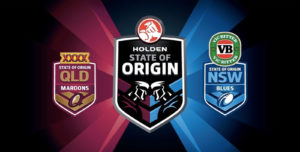 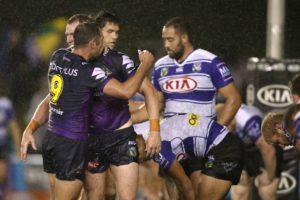